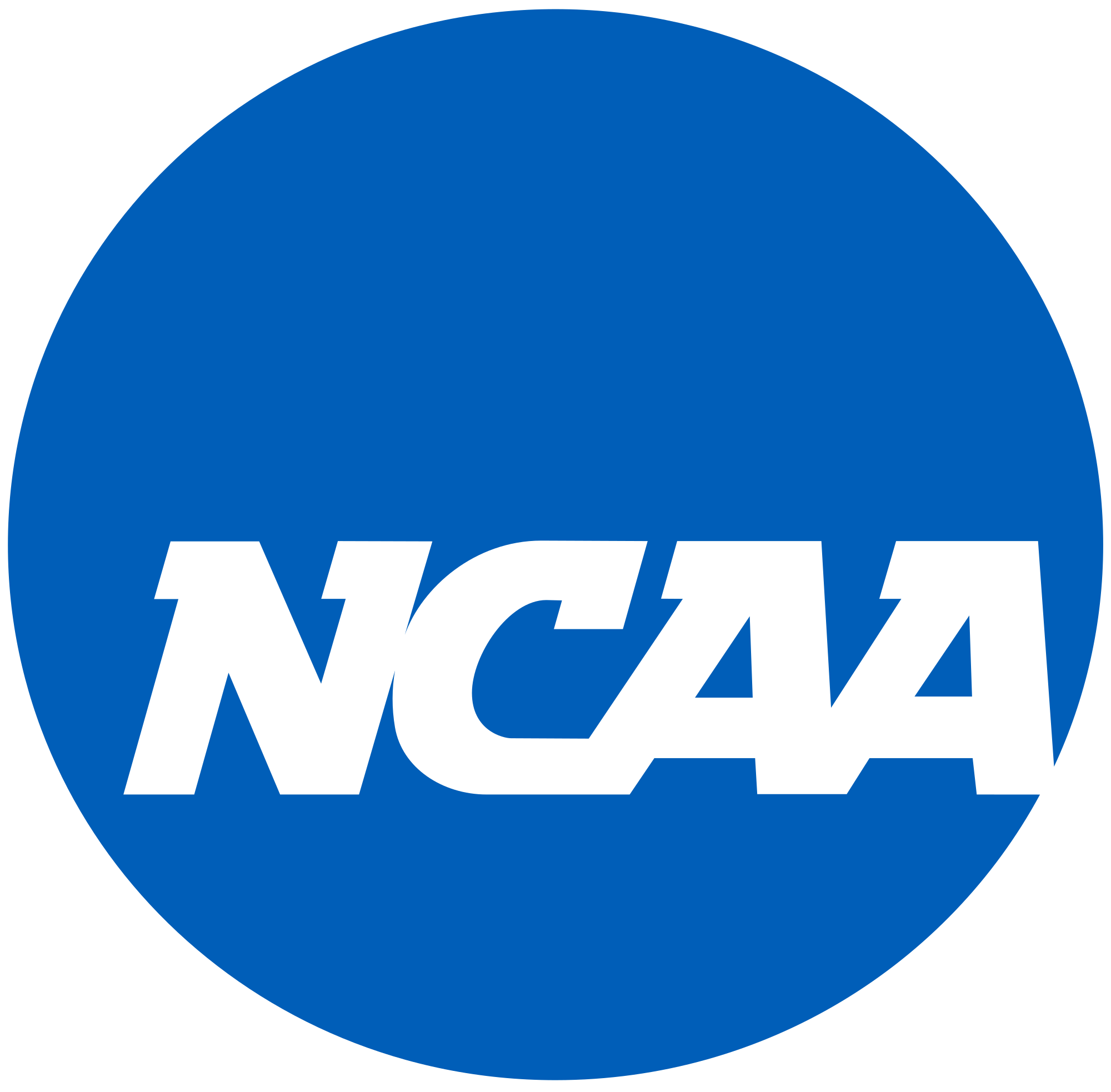 In a nutshell, according to Bleacher Report, undrafted players can return to school and “Elite” high school recruits can now hire an NCAA-certified agent.

With reports swirling that the NBA will allow high school graduates to enter the NBA in the coming years and LaVar Ball starting his own basketball league with amateurs, it was only a matter of time before new NCAA regulations were sanctioned.

Currently, NBA rules state that a player must be 19 years old or one year removed from their high school’s graduating class.

“I mean I disagree a little bit,” former high school standout, Lenny Cooke told me on the Scoop B Radio Podcast.

In the early 2000s, Cooke was competing in high school with LeBron James, Carmelo Anthony, Jarrett Jack and Amare Stoudemire. “I feel like when you making these kids go to school before they put their name in the draft they should have to do at least 2 years instead of one,” he said.

“Because two years you got, it take 2 years to get an associates degree.”

After declaring for the 2002 NBA Draft and going undrafted, Cooke fell on hard times and was the subject of a documentary, Lenny Cooke, a Joakim Noah, Ben Safdie and Josh Safdie produced documentary released in 2013 that appears frequently on Showtime TV. “If you’re just going for one year, it ain’t really benefiting you; you’re still a child,” he said.

PrevPreviousJAMAL CRAWFORD “WOULD BE HONORED TO PLAY” FOR THE PHILADELPHIA 76ERS
NextJOHN STARKS ON KEVIN KNOX: “PLAYING FOR CALIPARI, YOU HAVE TO BE A TOUGH KID”Next