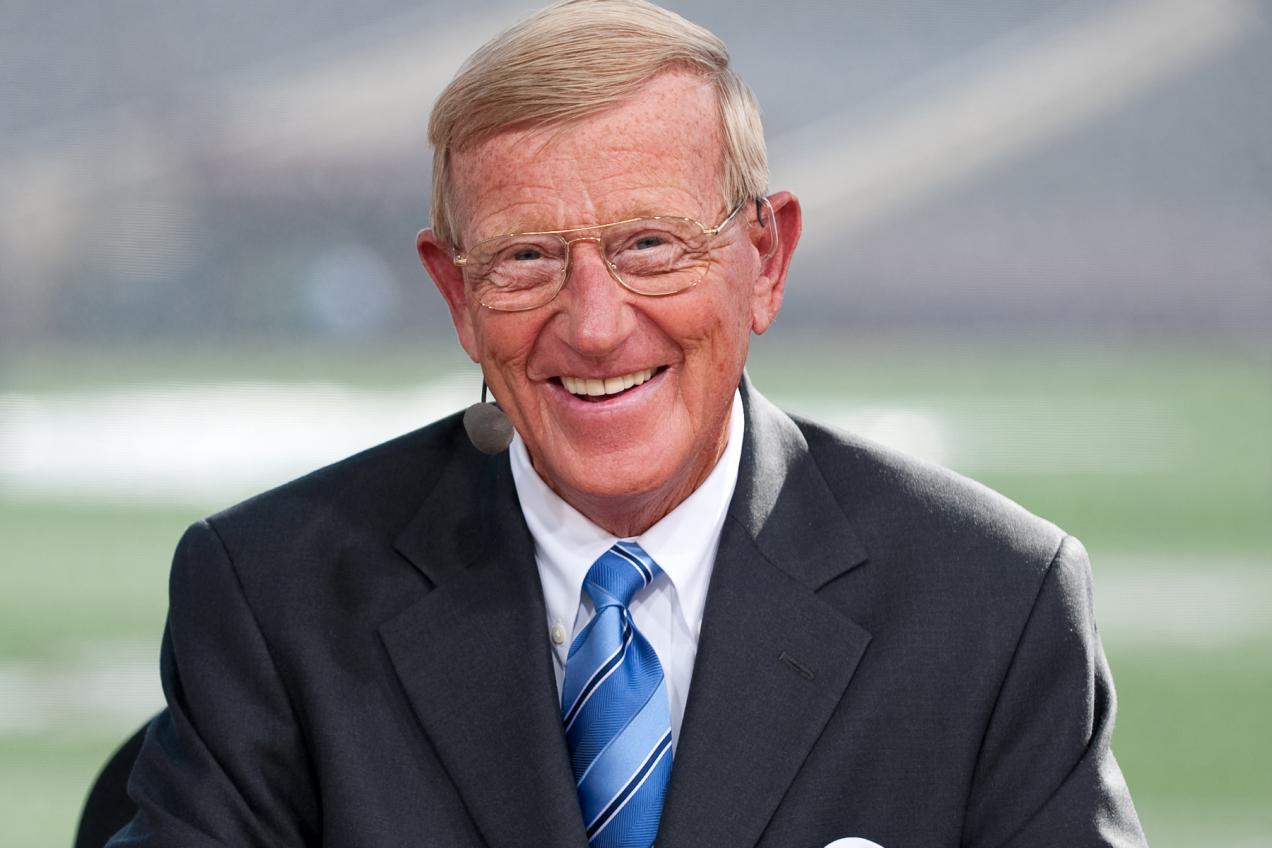 All indications point to the former San Francisco 49ers quarterback acknowledging wrongdoings of African Americans and minorities like Eric Garner and Philando Castile, who were brutally murdered by police officers.

”I am not going to stand up to show pride in a flag for a country that oppresses black people and people of color,” Kaepernick told NFL network’s Steve Wyche during the NFL’s preseason last year.

“To me, this is bigger than football and it would be selfish on my part to look the other way. There are bodies in the street and people getting paid leave and getting away with murder.”

This has created a huge debate: Is it about the flag? Or is it about police brutality?

It depends on who you ask. “Why did he contribute to the fugitive in Cuba who is a police killer, who escaped,” legendary Notre Dame head coach Lou Holtz said on Scoop B Radio.https://www.youtube.com/embed/k9gSoSb6JsM

“That is the only contribution that I know he made.”

The contribution that Coach Holtz is referring to is a $25,000  donation Kaepernick made in April to Assata’s Daughter, a group named after a convicted cop killer and former Black Liberation Army member, Assata Shakur.  This was part of the embattled quarterback’s $1million charitable pledge.

As per The Daily Mail’s, Keith Griffith, Shakur is the godmother to late rapper Tupac Shakur. She was convicted in the 1973 shooting death of a New Jersey state trooper. Shakur broke out of jail and fled to Cuba.

Holtz believes that old school values that he learned should apply to Kaepernick’s story.

“Respect the town and respect for elders,” he said.

“Respect for teachers, respect for coaches, and respect for the law. I have had unfair things done and I have gotten a ticket because I have been in Oklahoma and the coach thought we beat him. And the policeman gave me a ticket.And there wasn’t a god darn thing I could do about it. You know what? Life isn’t always fair.”

Holtz broke it down further by comparing it to a criminal case that changed the way the world’s perspective on a lot: the O.J. Simpson verdict. “I don’t believe by any stretch of the imagination that O.J. Simpson didn’t murder the people,” he said.

“However, a judge and jury of his peers found him innocent. I don’t agree with that, but you know what? That’s the judgement! So I have to accept that. This is what our country is about. It’s not always about fair.”

Kaepernick’s refusal has triggered other athletes like  LeBron James, Dwyane Wade, Chris Paul and Carmelo Anthony to become vocal about police brutality of minorities. NFL players have also taken cues throughout the season with players Marshawn Lynch sitting on a Gatorade cooler while the national anthem was played. “So many times we hear about police brutality and that it is wrong and if it is wrong they should be punished and they should be penalized and we should not overlook it,” said Holtz.

“But it is not up to us to take it into our hands and start murdering police because we don’t like what they do or anything else. Let us go believe in the system and make any changes that we need to make.”

Colin Kaepernick, led the San Francisco 49ers to an appearance in Super Bowl XLVII and was in a contract year when he took the public stance. Now an NFL free agent, it seems that nobody is willing to take a chance on him, even as a backup QB in the NFL.

PrevPreviousDARIUS MILES ON LEBRON JAMES: “I’D NEVER SEEN ANYBODY WHO HAD AN IMPACT LIKE HOW I HAD AN IMPACT UNTIL I SAW HIM”
NextDERRICK ROSE IS A “TOP” NBA POINT GUARD SAYS CHICAGO BULLS’ JABARI PARKERNext