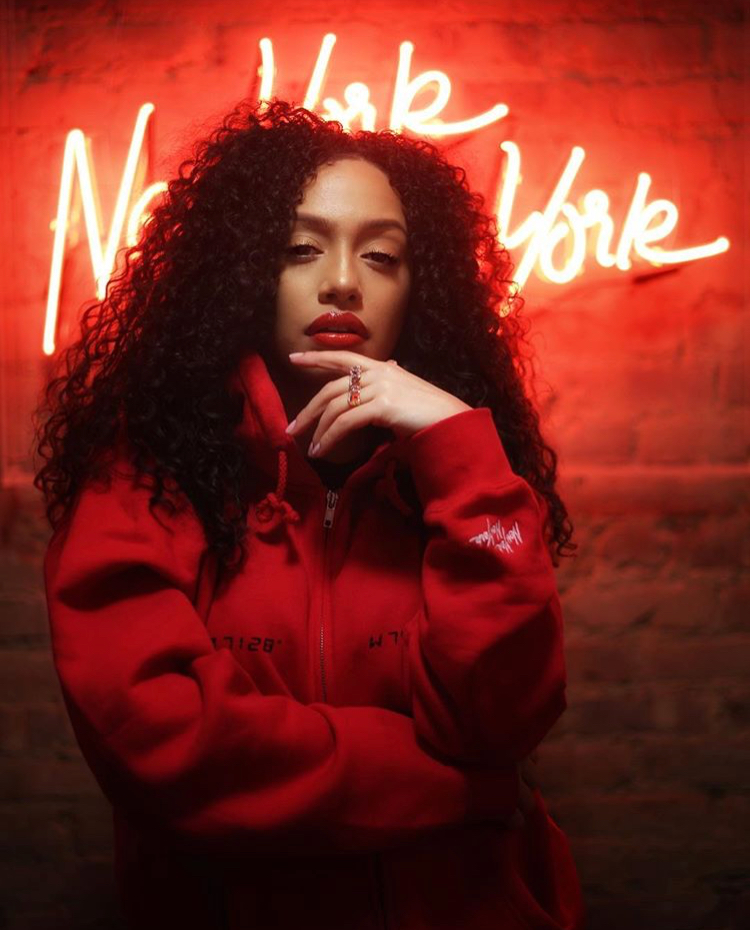 IVY RIVERA TO STAR IN BET’S HUSTLE IN BROOKLYN

BET’s Hustle In Brooklyn star, Ivy Rivera checked in with Brandon ‘Scoop B’ Robinson on Scoop B Radio. Press Play Below To Listen!

Making it in media in New York City is tough. Ivy Rivera has been doing it for years.

The world will now get to see what it’s like for her and others millenilals on BET’s Hustle In Brooklyn.

Hustle In Brooklyn zeroes in on the roles of up and coming artists, PR reps and management who are slated to be the next best thing. BET Networks says they will be following the “young and sexy millennials” as they “balance in their professional hustle and personal lives.”

Ivy Rivera is no stranger to the entertainment world. Rivera’sTea Time Radio Podcast was a hit in NYC, she’s hosted BET’s Hip Hop Cypher, red carpets for The Source Magazine and more.

Most admirable about Rivera? Her ability to shoot her honesty. Being a Latina radio host in the industry and in NYC, no less, the Angie Martinez comparisons are easy to make.

Make sure to tune in to Hustle In Brooklyn. The fun begins Tuesday, October 23 at 10pm ET.