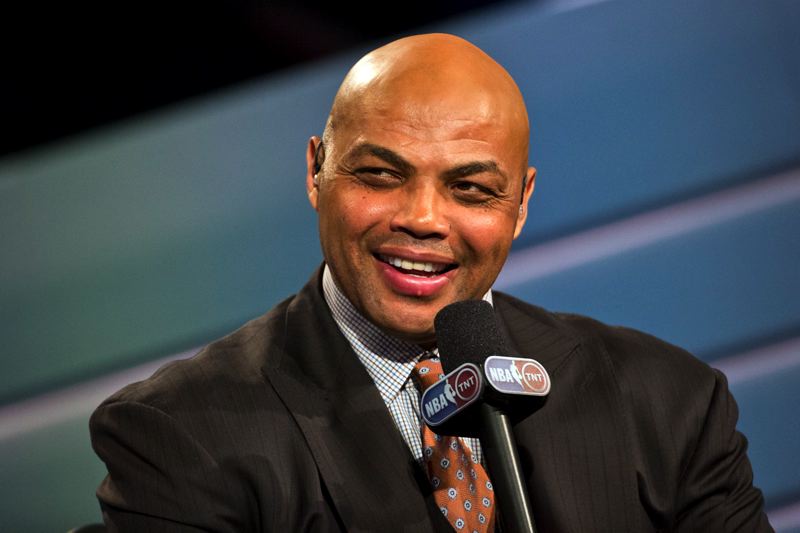 NBA 2K is one of the top selling video games and the sounds, feel and culture, create a premium user experience for fans.

The annual release of the game features the voices and likenesses of top broadcasters Kevin Harlan, Doris Burke, Chris Webber and David Aldridge during the games four quarters.

During the game’s halftime show, the likenesses of multi-award winning broadcaster, Ernie Johnson and NBA champions Kenny “The Jet” Smith and Shaquille O’Neal broadcast give fans the feel of watching TNT’s Inside The NBA on Thursday nights during the NBA season.

Only one problem: Charles Barkley is nowhere to be found.

For the past few years, Barkley and NBA 2K cannot agree on a financial agreement to make the former NBA player, turned NBA analyst a fixture on the game.

“I’m still not there,” Charles Barkley told me on Scoop B Radio.

Charles Barkley and I spoke about it below.https://www.youtube.com/embed/GB6LVto4SRY

“I told them [if] they gave me x-amount of money, not give it to me; give it to the retired players, I’d appear in their video game. They haven’t done it, so I’m not in there.”

Barkley has been pretty adamant about his brethren in the Retired Players Association being fairly compensated.

“My job is to take care of the older players and we’ve been having this argument with NBA 2K for 20 years now,” he said.

“Listen, that game makes hundreds of millions of dollars. They can use the write-off. Listen, my phone is always open.”