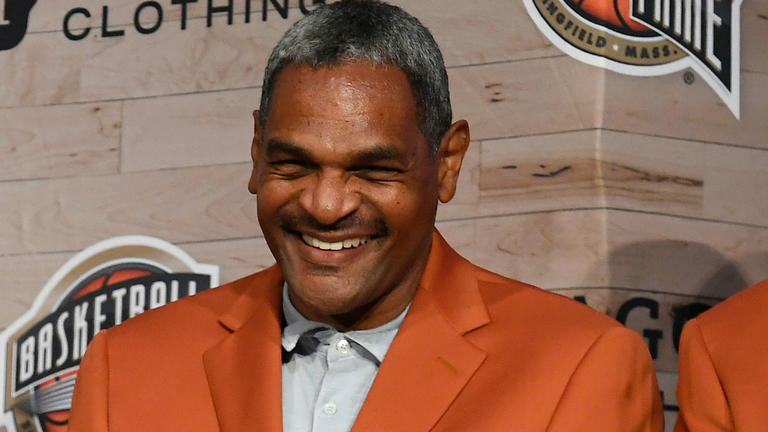 In an era where “locker room talk” is “a thing,” apparently a decade ago a misunderstanding between Naismith Hall of Famer Mo Cheeks and Darius Miles during their tenure as player and coach with the Portland Trail Blazers.

During the 2004–05 season, Miles and Cheeks got into a verbal altercation during a team film session.

In their confrontation, Miles apparently insulted Cheeks and remarked he “did not care if the team were to lose the next 20 games” since Cheeks was “going to be fired anyway”.

Cheeks asked Miles to leave, Miles’ responded by saying: “Make me.” When Cheeks left the room to see Blazers’ general manager John Nash, Miles ran behind him and shouted, “That’s right, run to your daddy.”

“Stuff like that shouldn’t even have left the locker room,” Darius Miles told me over the weekend.

“But you know it is what it is. There was never no beef.”

The two have stayed in touch since their Blazers days, according Miles. “I see [Mo] Cheeks and hug him, ask him about his family,” he said.

“In the NBA it’s politics. His job was on the line, I was frustrated we were losing.”

Miles also says he’s proud of his former coach for being enshrined into the Naismith Hall of Fame.“Mo Cheeks is one of my favorite coaches,” he said.

“I played for 18 years, I’ve had about twelve coaches. He’s one of the ones that always used to come to me and tell me: ‘man, you got so much stuff in your game,  I wanna see this, I wanna see that.” He definitely is always going to be my guy.” 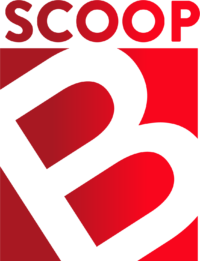