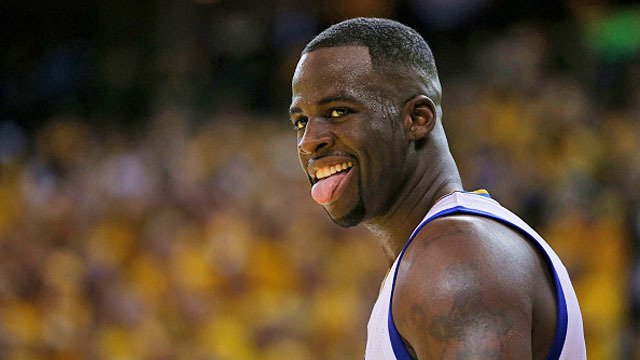 John Starks discusses Draymond Green on the Scoop B Radio Podcast with Brandon ‘Scoop B’ Robinson. Press Play Below To Listen!

Draymond Green is the heart and soul of the Golden State Warriors. He’s vocal, he’s aggressive and he speaks his mind.

Some say that Green might fit in with the 90s era of NBA basketball with the likes of Charles Barkley, Anthony Mason, Charles Oakley, Dennis Rodman, Patrick Ewing, Karl Malone and others.

“It’s good that he’s that way. But believe me, Draymond, back in the day, would probably have gotten checked real quick for his antics.”

Starks knows a thing or two about tough guys. He was a Knick teammate of both Oakley and Mason; he went to the 1994 NBA Finals with them too!

“So, Draymond can get away with it. It’s no knock against him because what he does is keep his teammates in games. I’ve watched him get on Kevin Durant after he let J.R. [Smith] come up with that rebound and you need a guy like that. You know, he’s good for a team and times are different.”