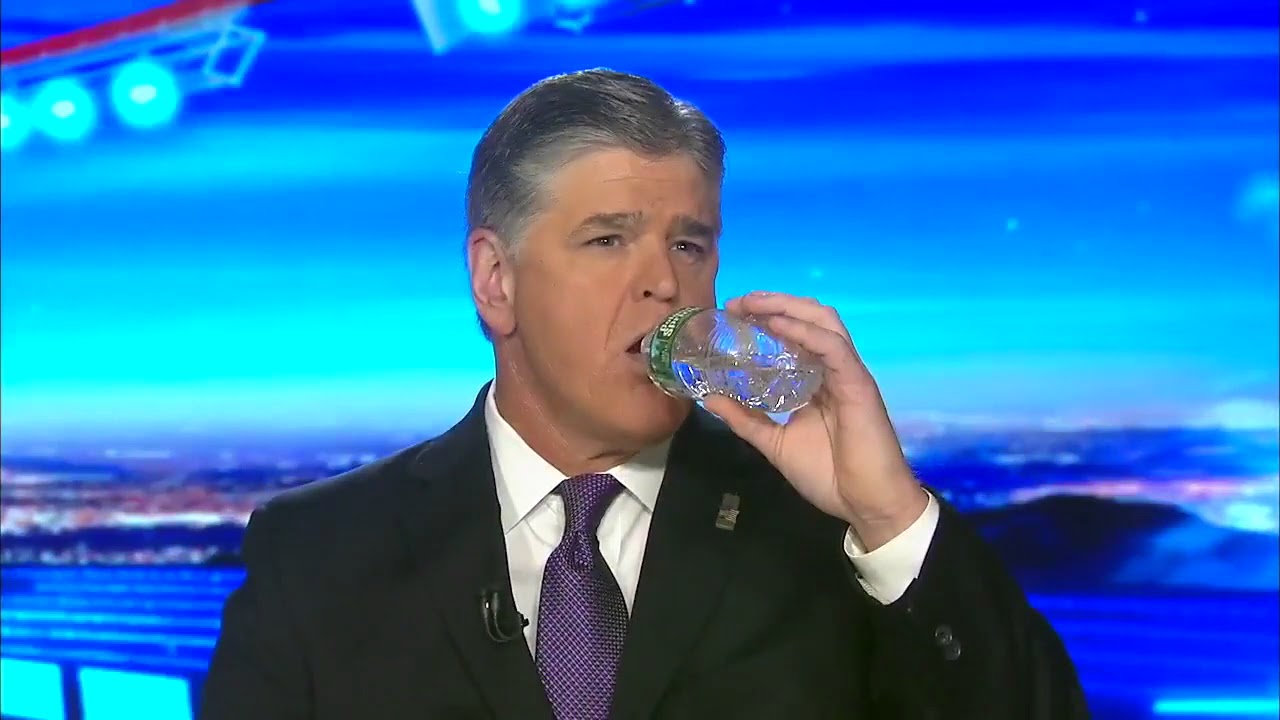 Could you imagine personalities from competing networks debating?

How about Michael Steele and Rick Santorum going toe to toe with Michael Eric Dyson and Bill Maher?

Subscribe to Scoop B Radio on Apple Podcasts, Google Play, Tune In App or Stitcher App or simply visit ScoopBRadio.com. ***

While that would be some debate, Rye, also an NPR political analyst, attorney and Principal and CEO of IMPACT Strategies believes the spectrum is so much bigger than debates.

Change is imperative to her.

“I gotta be honest with you I’m tired of the debates,” said Rye.

“I would rather start having conversations that move us in the direction of progress. I think that we spend so much time fighting each other and not hearing each other. It’s just not fruitful anymore. So I gotta be honest in saying: I’m kinda over the debate. I’d rather, you know, talk about solutions and figuring out how we move past the boxes that confine us whether it’s party or race or economic conditions. How can we treat each other respectfully as human beings? And then come up with solutions from there. I’m just saying, I’m tired of it. I’m tired of being mad.”

As for Rev. Al and Sean Hannity, Hannity did speak at a National Action Network Convention in Manhattan, April 2011.

Could we see an open dialogue at a future convention in the future? Dr. Ben Carson has spoken at past National Action Network conventions as has Michael Steele and former U.S. President, Barack Obama.

Maybe Angela Rye was on to something with the notion of having conversations that move us in the direction of progress.

What do you all think?

Would a debate be fruitful? Could two respected leaders in their communities in Hannity and Sharpton come together and discuss active change?